It’s very strange to look at your hometown through the eyes of a tourist, wondering about its attractions and ignoring its sorrows. 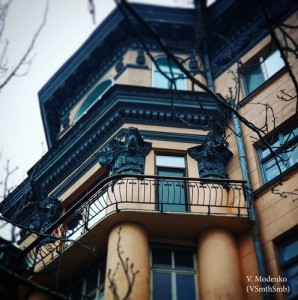 Our relatively young city (Nikolaev, 1789) was built in the style of Classicism, which was typical for the architecture of the XVIII – XIX centuries. That genre appealed to the antique forms, as a standard of harmony, simplicity, logical clarity and monumentality.

Modest charm, that is not plain to see at the beginning, distinguishes the architecture of the city. Yes, it has no fantastic troves, magnificent palaces or castles, but it lives with its muted beauty, that is written in the history.

In the postwar years, Nikolaev (or Mykolaiv, according to the transliteration from Ukrainian) became the largest military dockyard in the Soviet Union. Therefore it became an enclosed city, inaccessible for most of the citizens and especially for foreigners. Of course, that affected its development, or rather, its absence… Since the city became a strategic object, the only economic sector that government was interested in, was the military one. Thus, Nikolaev turned into a crossing of grey streets with boxy buildings. However, even now, while walking along the streets, you can hear an echo of its former allure.

The Evangelical Lutheran Church of Christ the Savior with its Pseudo-Gothic style harmoniously fits the town. 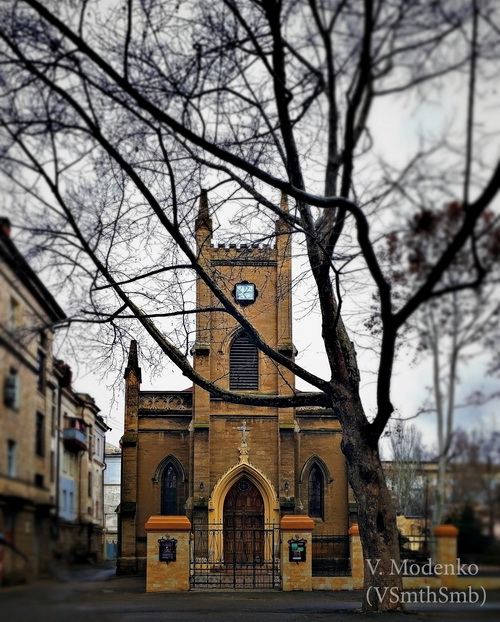 It is an architectural monument of national importance, the construction of which began in 1849. Bell tower, arched windows, short steeples and portal – all these features are easily found in its facade. It is built of grey, solid sawn stone, with no plaster, that further emphasizes on its “architectural asceticism”.

I’m wondering at the fact that once, in our city, or as we say “in a big village”, people of different nationalities, cultures and traditions worked and created their heritage. And it’s a pity that few wrong decisions have changed its fate, depriving this place of its great future. 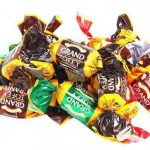 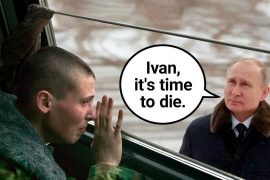 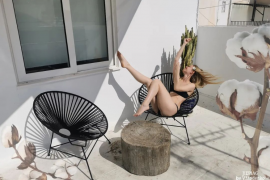 Why do Ukrainians have cotton memes? 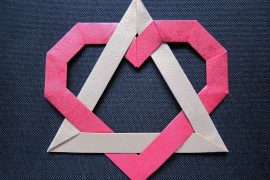 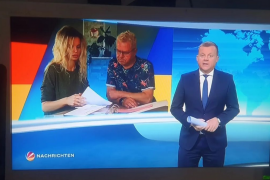 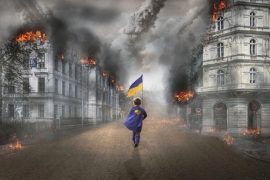 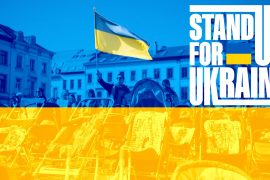